Hong Kong is one of the regions I want to visit to take some photographs with analogue camera and 35mm film.

As I visited Hong Kong for the first time on December 2018, I got myself very excited to almost everything I want to shoot, even before I arrived.

I remember, the first thing I want to shoot is the neon light and everything with the cityscape of Hong Kong. That is why I brought Fujifilm Natura 1600 with its 1600 ISO and my favorite pint and shoot camera Olympus mju ii with its f2.8 lens.

Other things I want to shoot in Hong Kong are the apartments, especially the Choi Hung Estate-as it listed as the most instagrammable spots in Hong Kong-and some transportation rides and of course its people.

This city is warm and cold at the same time. Sometimes I felt the wall is warmer than the people, while it is a bit difficult to interact with the people. Maybe it is because of the language or I just did not try harder to know the people. 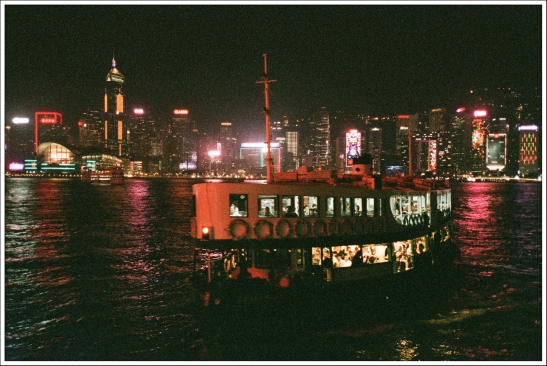 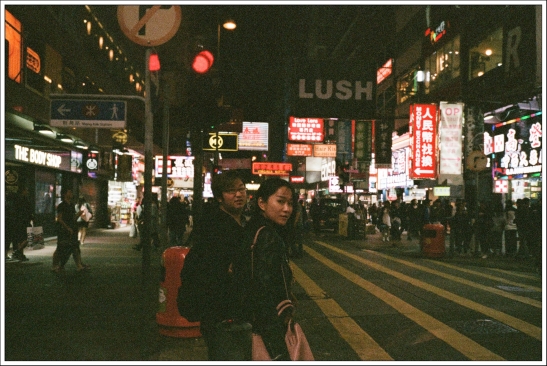 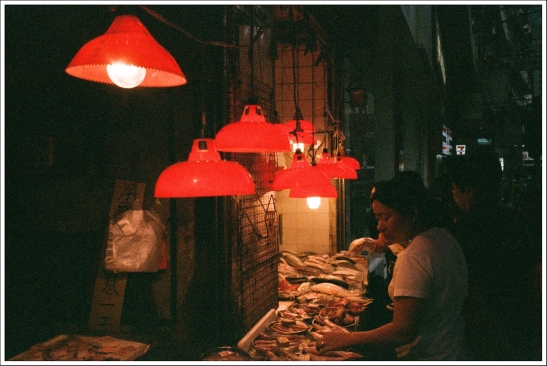 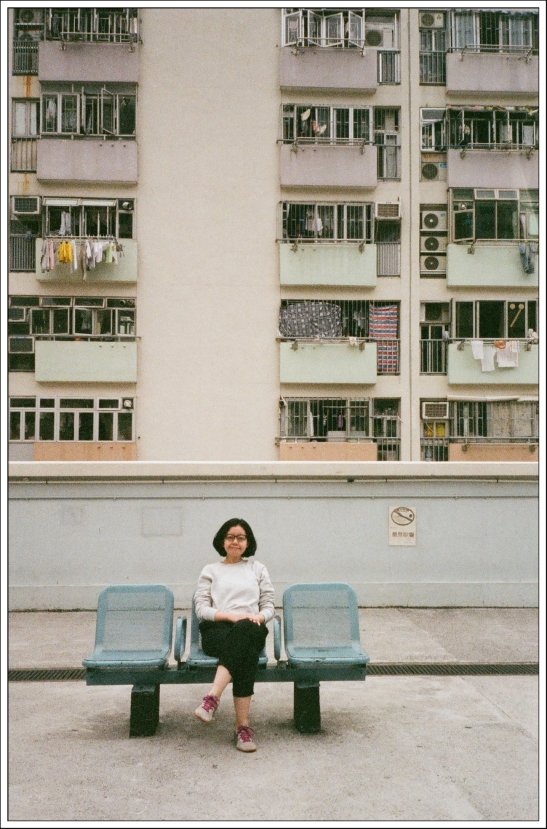 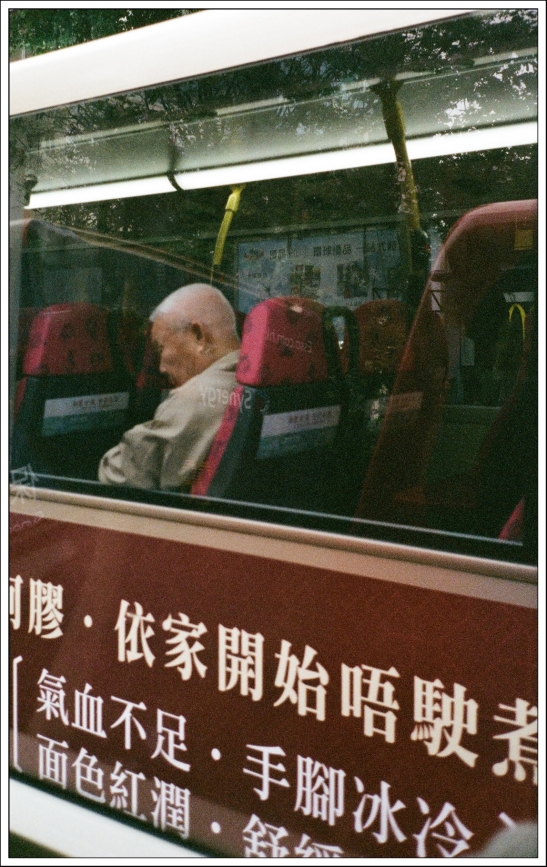 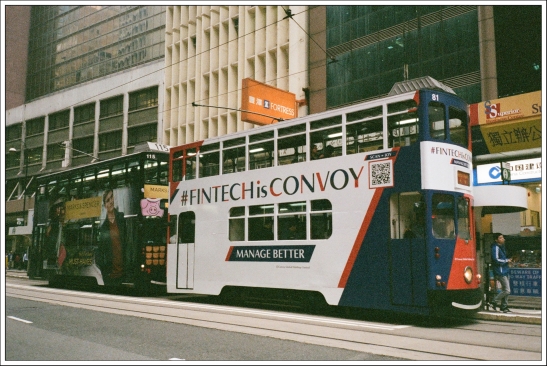 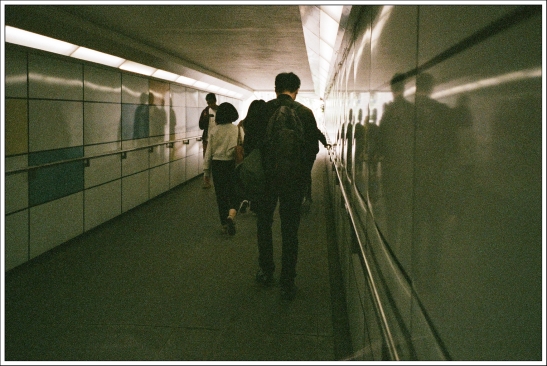 *This film is developed and scanned by Soup ‘N Film.