This is a review to the unique 35mm Adox Color Implosion and Revolog Kolor 200 films I used during my trip to Sumba island in East Nusa Tenggara, Indonesia.

I have been waiting for this trip. When we finally finalized it I directly made the plan to take some photographs using analog camera with varied unique film inside.

When in Sumba. (photo by Indah)

We visited the island on October 2018, it could be the best month to visit Sumba as the rainy season has just started. Some of the trees and other plants at the savannas were still looked dried and brown, while the weather is not too hot comparing to the dry season. You can visit the island around the rainy season from November to March if you want to see the green version of Sumba island.

We still got some Konjil flowers left from the we saw during our road trip. This local wild cherry blossom flower is usually blooming around August to October, so we only got not much of them.

As I took the unique films Revolog Kolor 200 and Adox Color Implosion 100 inside the cameras, the green and brown ambience of the island combined with the film tone and sometimes turned the photos into unique surreal photographs.

I brought my Olympus mju ii camera with Adox Color Implosion inside and the SLR Fujica MPF105XN with Revolog Kolor 200 film inside.

I should say that I have no doubt to the beauty of the scenery view in Sumba island since the beginning I knew this place from the photos I’ve saw and the articles I’ve read earlier. The view its white-sand beaches, mountainous savannas and the people and other creatures I met has become very surreal when I use those films to capture the beauty around.

Just like my previous trip, I brought the compact Olympus mju ii with me and loaded it with Adox Color Implosion film. All I know is this is a rare film ! It is a German film, which I got from a friend from her trip to Hong Kong back in 2017.

The film is working very good on its 100 ISO speed, but it is not a normal film where you can expect a normal tone.

Just wondering that you are using a photo editing application on your phone and setting up the tint level to the lower number. Yes, this film is containing the emulsion that will give the specific hue to the photo. It shows the characteristic of the film during the bright and sunny day or at the low light situation just after the sunrise.

I really love the moment I saw the result after the film got processed. They are very surreal! The tone mostly got the strong hue on green. It gives bold green and yellow tone.

The guard of Wairinding hill.

Moreover, the film has a strong grain. It gives more dreamy effect on every photographs I took. 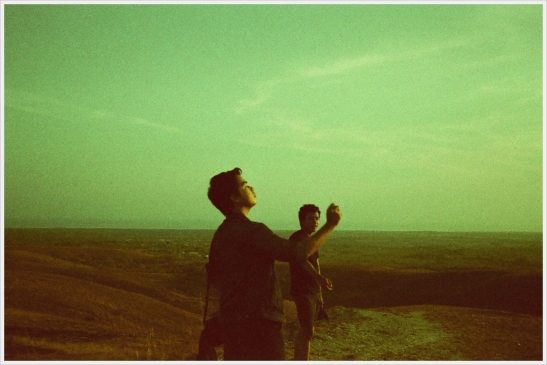 You can see how it turns the color of Sumba’s sky into light tosca or just turns the brown color into gold. And how I love it turns the pinky Konjil flower (Sumba’s cherry blossoms) looks warmer without change it into orange or yellow. 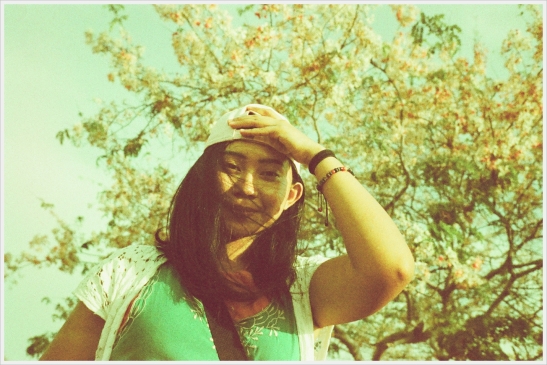 Indah with the Konjil tree as the background.

Sadly, Adox has discontinued the production of Color Implosion film. I really wish that I could use this film in the future.

A very fun experimental film! I put the film inside Fujica SLR MPF105XN and its 50mm f1.9 fix lens.

When I used Adox Color Implosion mostly to the savannas and the sandy locations Sumba, my favorite locations when I used Revolog Kolor 200 is the wet side of Sumba, such as by the beach, around the swimmers at Weekuri lagoon, the coastal rock and the children around the beach Mandorak beach and of course around the dancing mangroves at Walakiri beach. 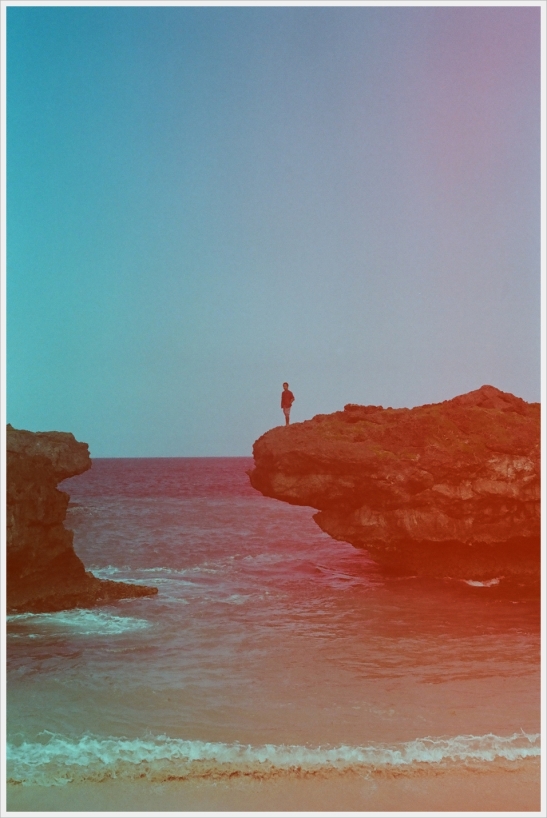 The dancing trees of Walakiri beach.

Revolog Kolor 200 is not giving the special emulsion to the film. It gives a colorful effect to the photo as it got the pre-exposing process. The photos I captured got the unpredictable effect that you may got from film photography, such as the red light leak effect or the color (mostly red and green) overlay effect. I didn’t know which color effect I will get during I took the photographs. 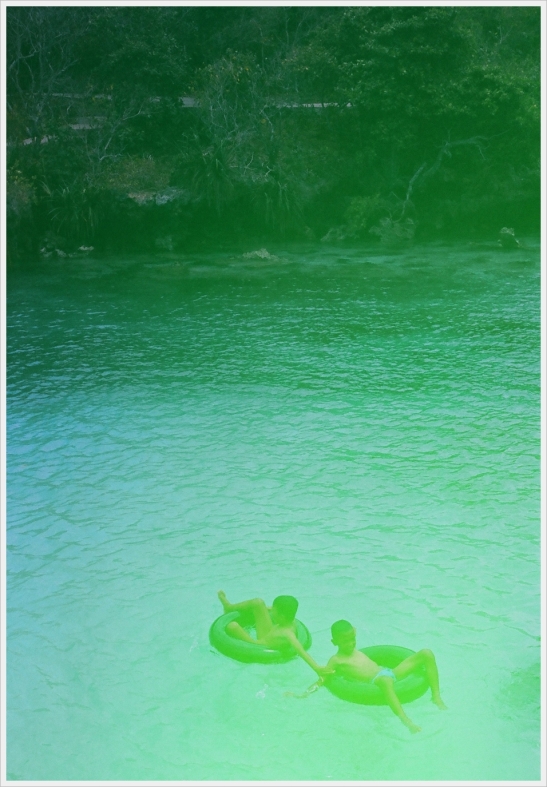 I found this film is one of the best film which can make me feel so much fun after I got it back from the lab. Yet, what I don’t like from this film is the price, quite pricey for a 35mm film.

Two words for this film. They are COLORFUL and UNPREDICTABLE!

I am pretty sure I will go back to Sumba again in the near future and take more photographs using analog camera. Can’t wait!

**Films are developed and scanned by Soup ‘N Film